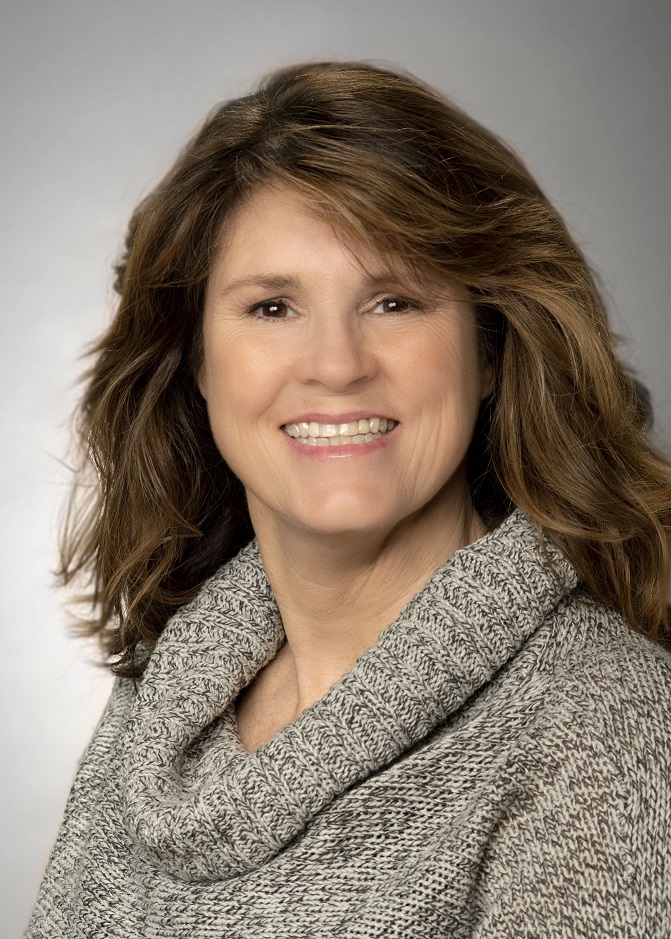 The Phillips Ranson Team formed in 2010 by 2 savvy real estate agents realizing they could accomplish more working together as a team. Both bring various qualities to the table and that combination is unbeatable. If you are looking for knowledgable, passionate, hardworking local agents…then Toni Phillips and Kristin Ranson fit that bill!

Kristin was born and raised in WS, attended Reynolds HS, graduated with an Economics Degree from UNC Chapel Hill, and began her career in corporate marketing with Sara Lee Corporation. In 2005 she brought her skills to the real estate industry.  She is analytical, organized and straight forward in her approach to pricing and investigating homes for both buyers and sellers. Kristin has been a volunteer in the WSFCS public schools, a PTSA Board Member and Pledge Campaign chairperson at Jefferson Middle School, an Optimist League soccer coach (recently retired), an RJR Marching Band Booster and will always be a Tar Heel sports fan. Fun fact - Kristin's husband, Patrick, is the Halloween Pirate of Ardmore! Kristin has earned the following real estate designations - ABR, SFR and GRI.

Toni Phillips has been involved with real estate all her life. Growing up renovating an old farm house in Mocksville NC must have sparked the passion she now has for historic properties. After graduating from Davie HS, she studied architecture at UNCC, studied abroad in both England and Germany, and graduated with Visual Arts and German Language degrees from UNCG. Toni has lived in The historic West End neighborhood since 1999, and In that time she and her husband have restored a number of homes, founded Camel City Carriage Co., and raised 2 fabulous children as well. When Toni is not wearing her real estate agent hat…she can be found volunteering at The Crossnore School and Children's Home, or renovating a project of her own. Toni has earned the LRS designation.