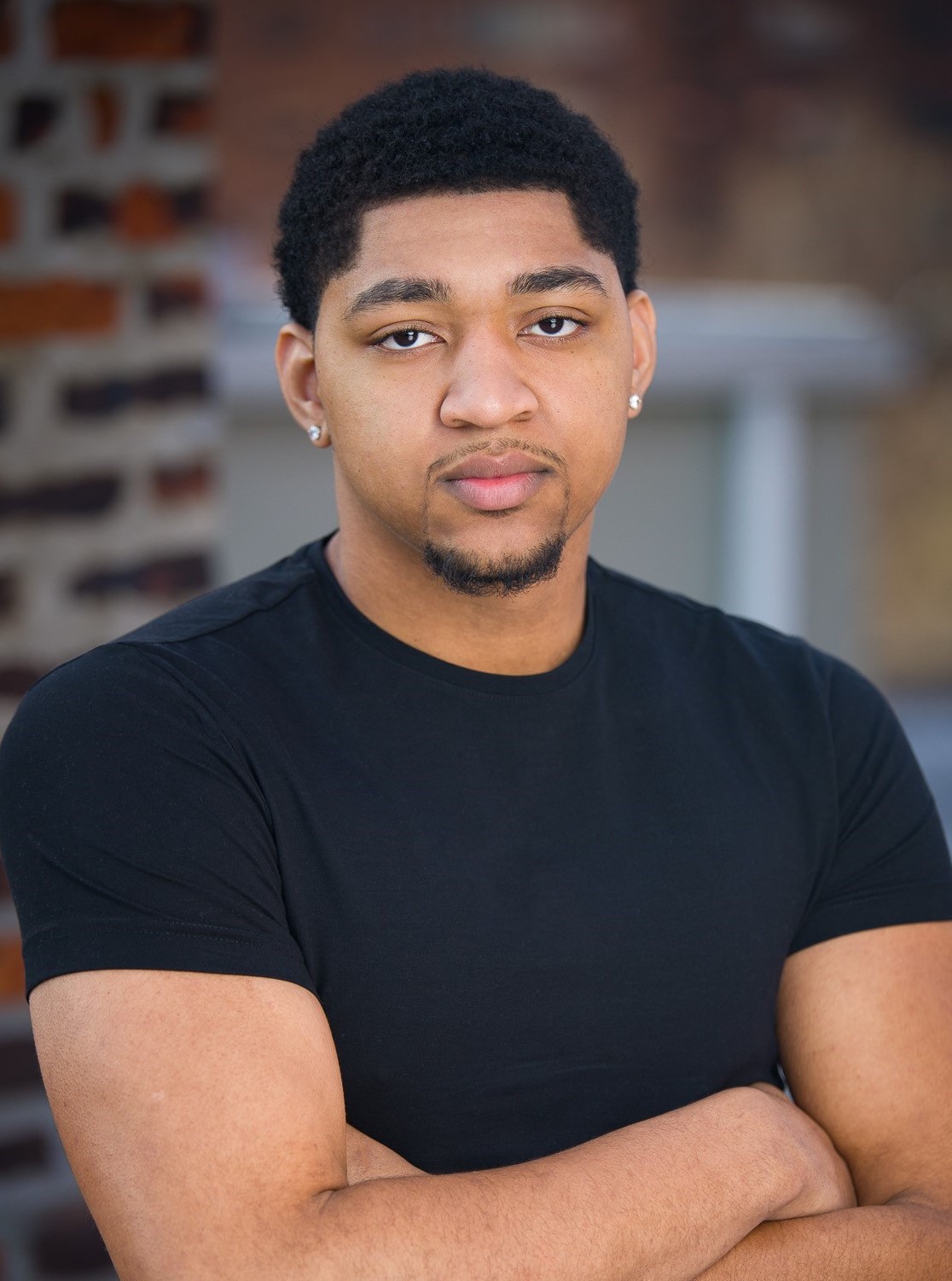 Jay Mehciz was born in New York City and spent most of his life between The Bronx, Harlem, and Mount Vernon, New York until he relocated to California from 2010 to 2013 spending his time in CA between the Burbank, Crenshaw, and Los Angeles, California area before returning back to New York City. In 2018 he moved to Winston-Salem to further his academic career.

Before real estate, he was a DJ for parties, weddings, clubs, concert venues, and for musical artist performances around the United States. He started his own brand, Second String, in 2013 where he sold original clothing pieces along with reselling exclusive clothes and footwear independently and at sneaker conventions. He opened his own retail location in New York City in 2015. In 2016 he took his brand Second String and created his record label Second String Entertainment

After having multiple family members with decade long careers in real estate and being able to move out and finance his first home at 19, he was heavily inspired to obtain his broker's license and pursue a career of his own. While understanding the monumental steps in buying and selling a home, Jay loves accompanying his clients through this invigorating process with kind and uplifting energy. If you have any questions or simply need to chat feel free to call text or e-mail